The 2019–20 Australian bushfire season, colloquially known as the black summer, began with several serious uncontrolled fires in June 2019. Hundreds of fires were burning, mainly in the southeast of the country. The major fires, which peaked during December–January, have since been contained and/or extinguished.

These paintings are charcoal, gesso and a final layer of oil color on panel. 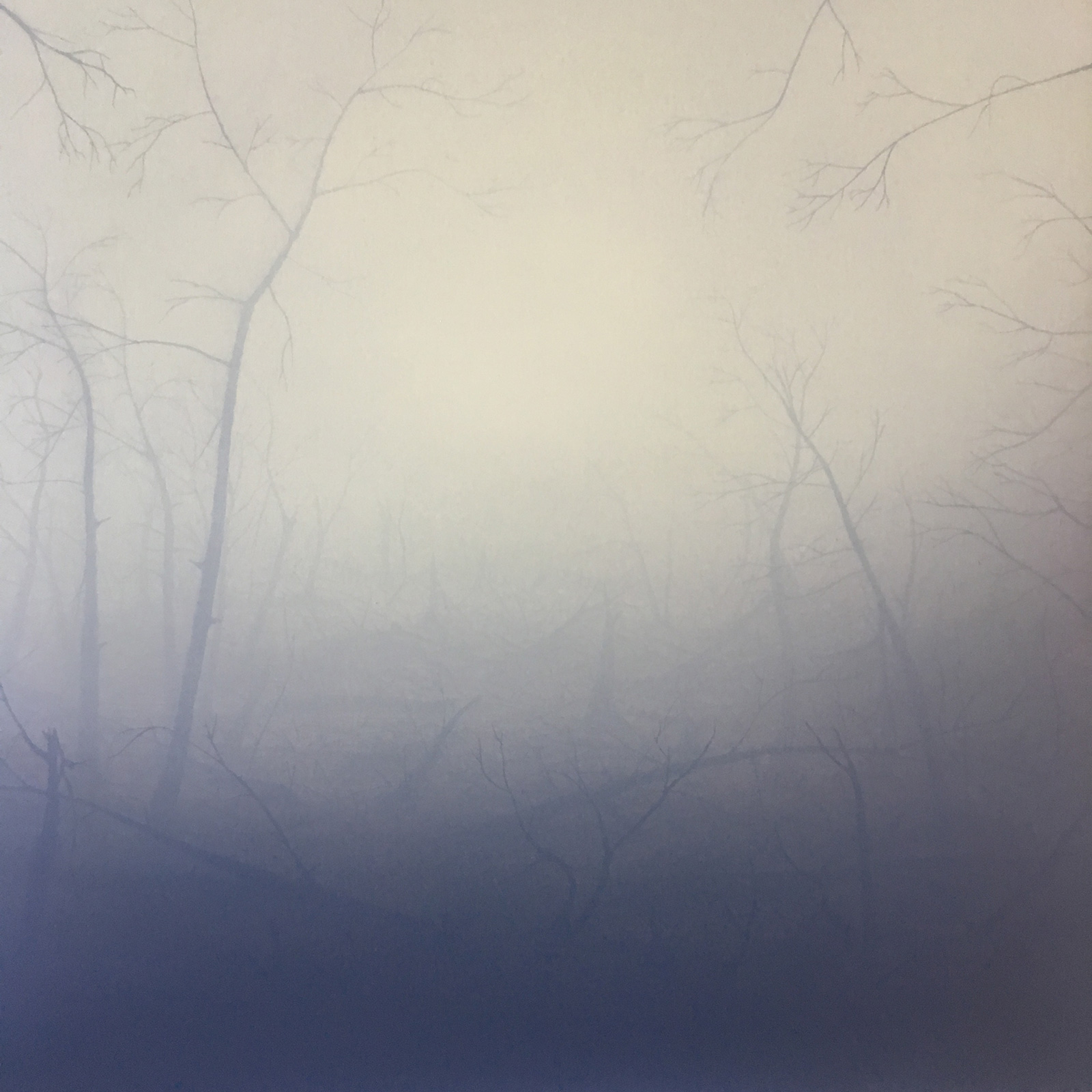 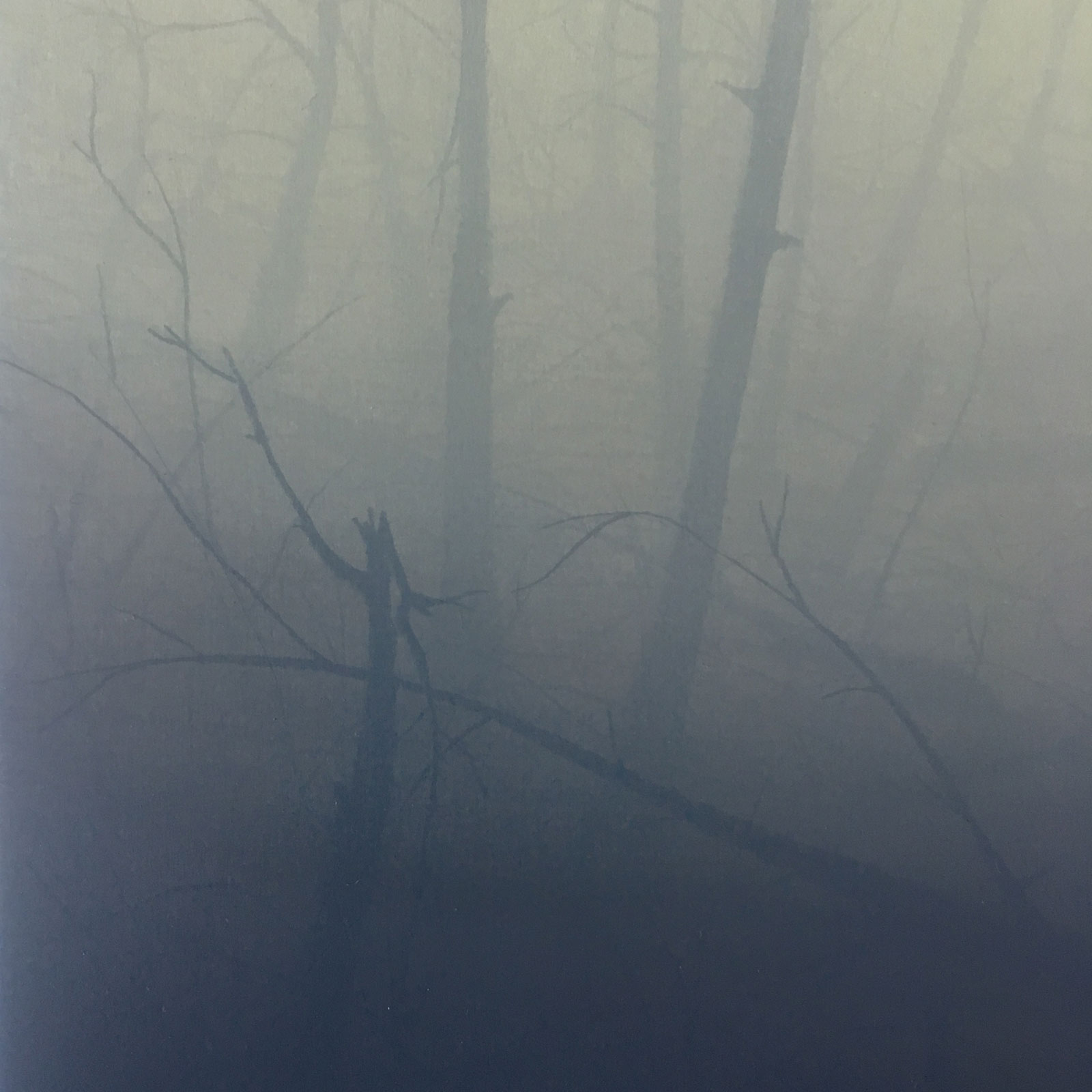 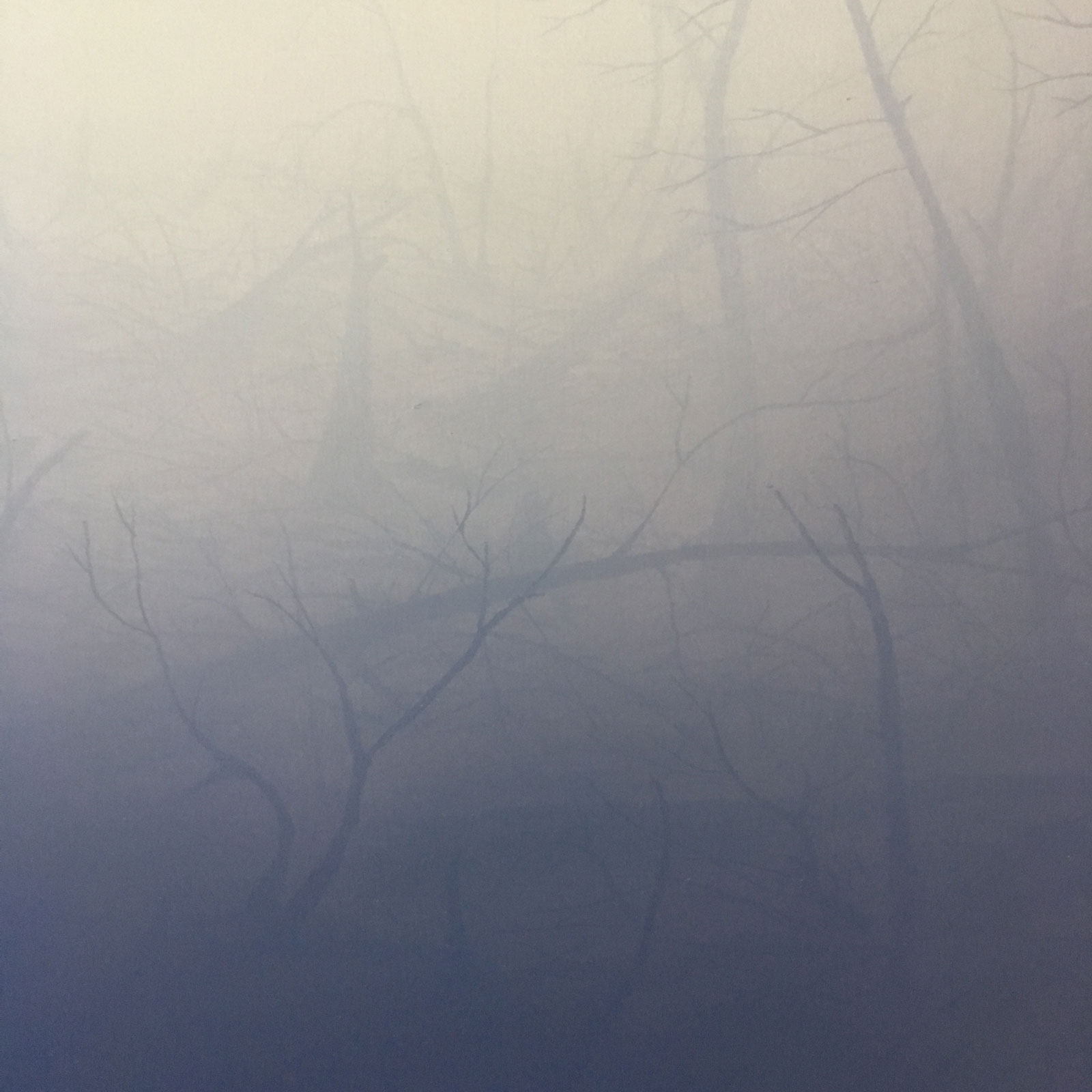 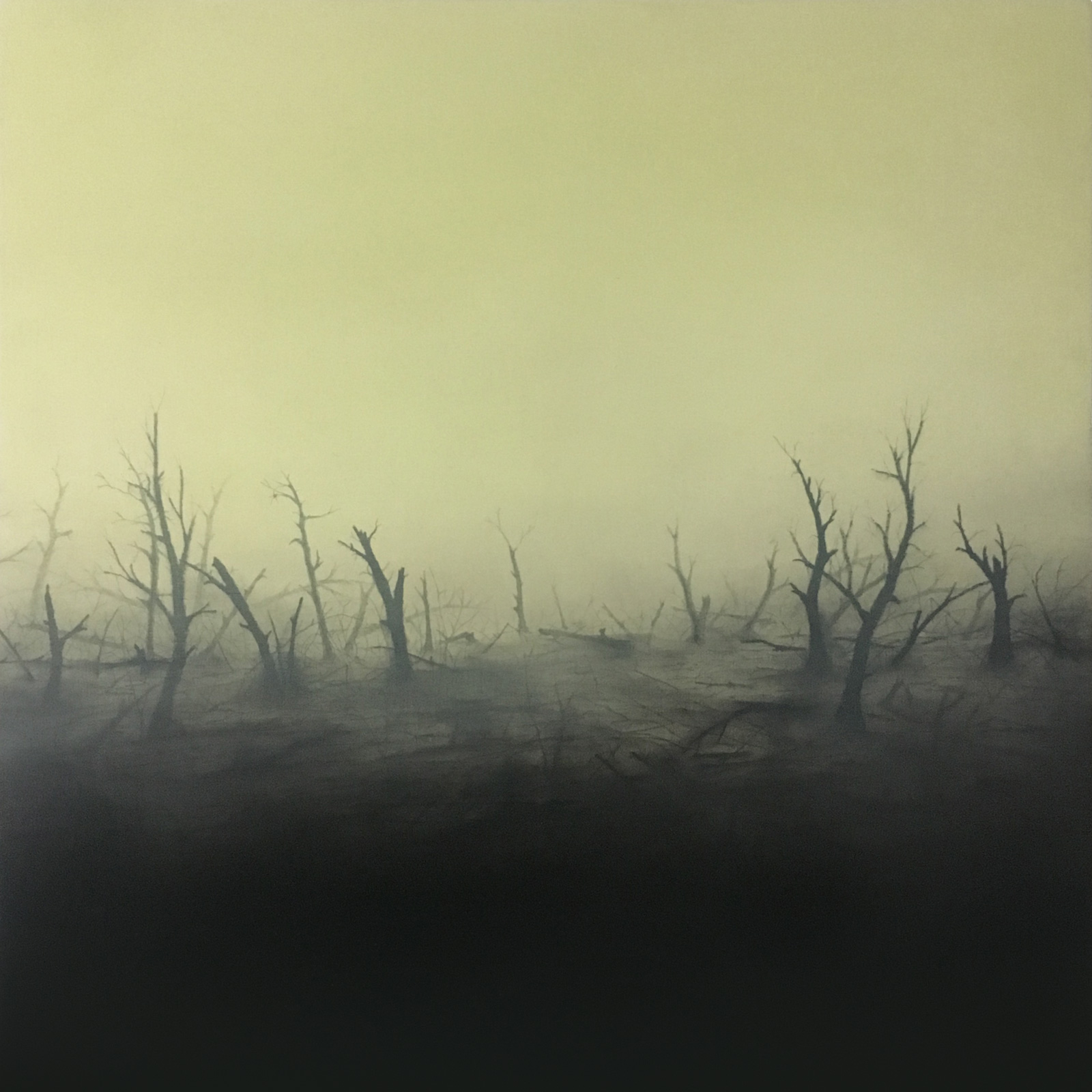 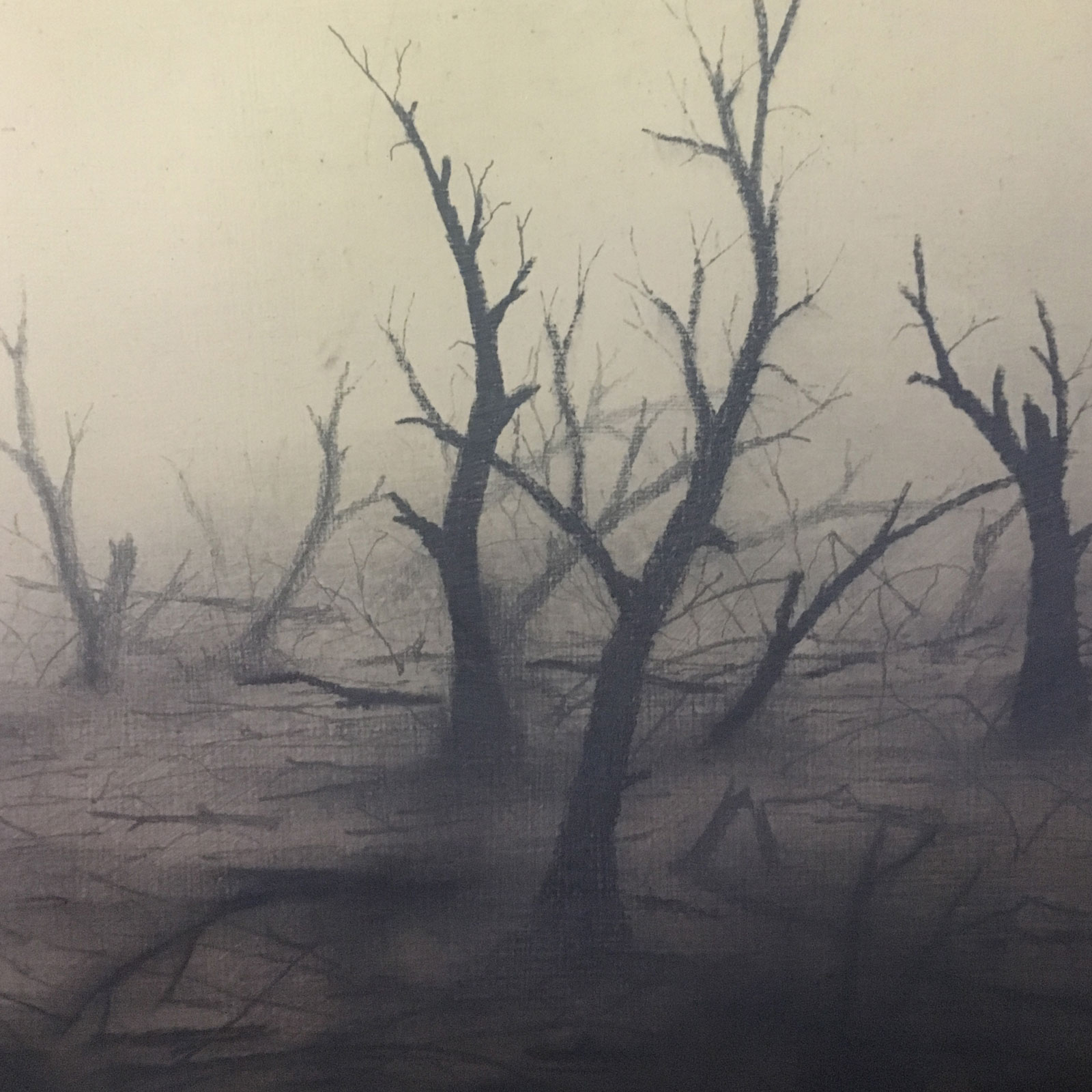 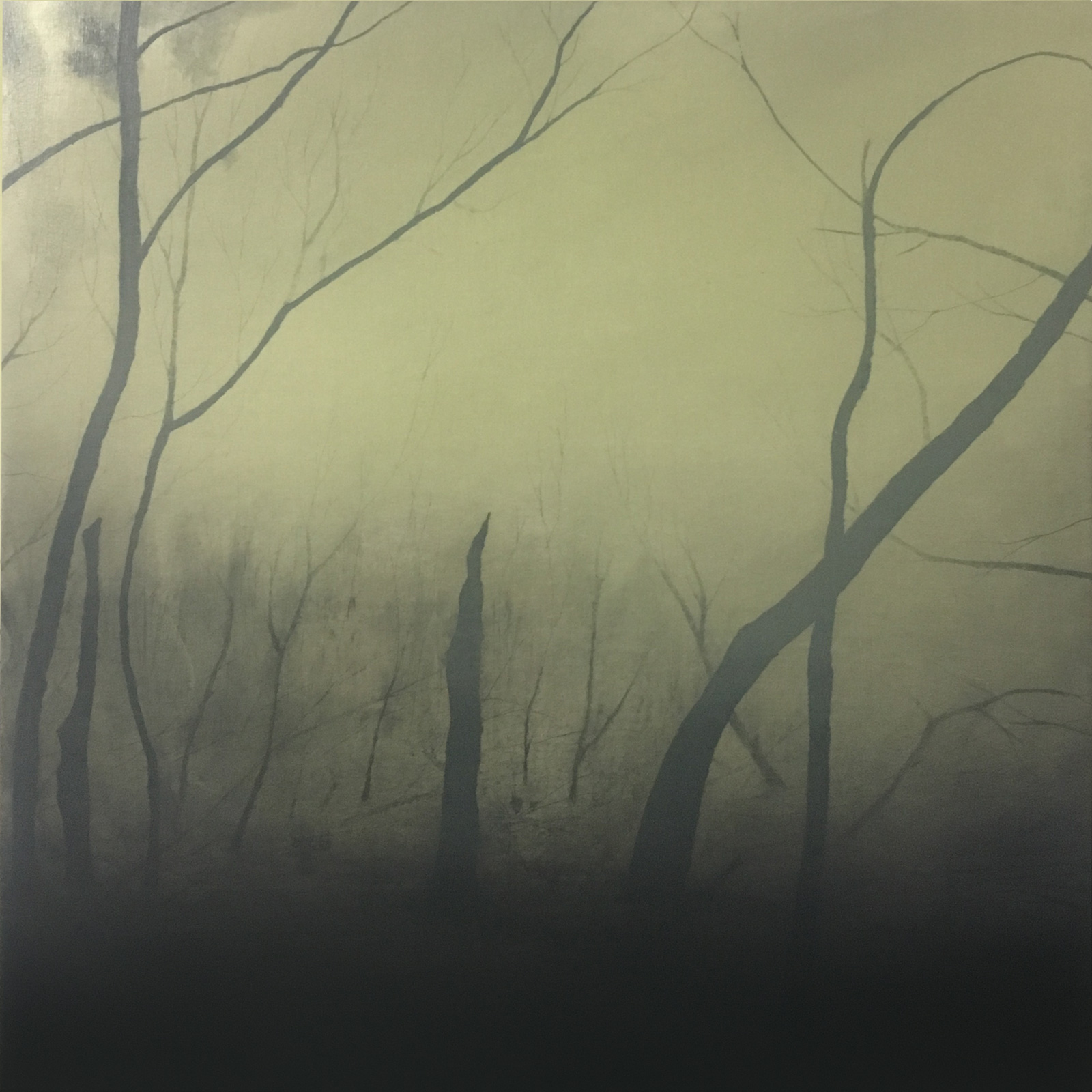 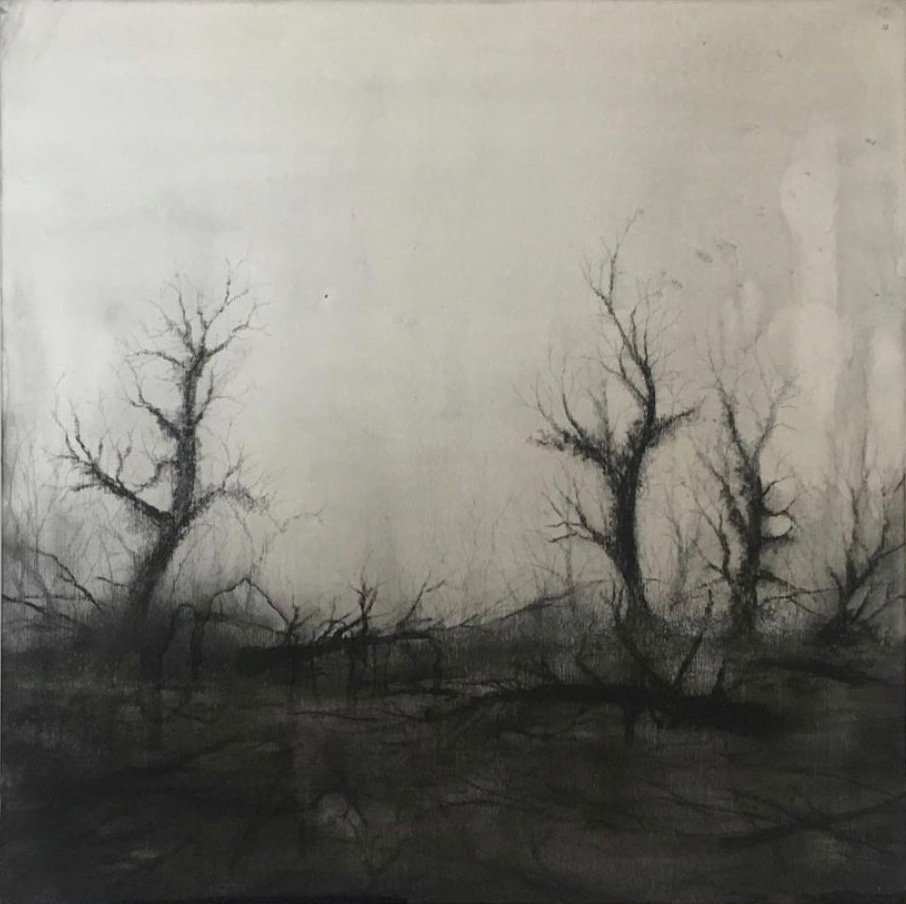